A Day In The Life 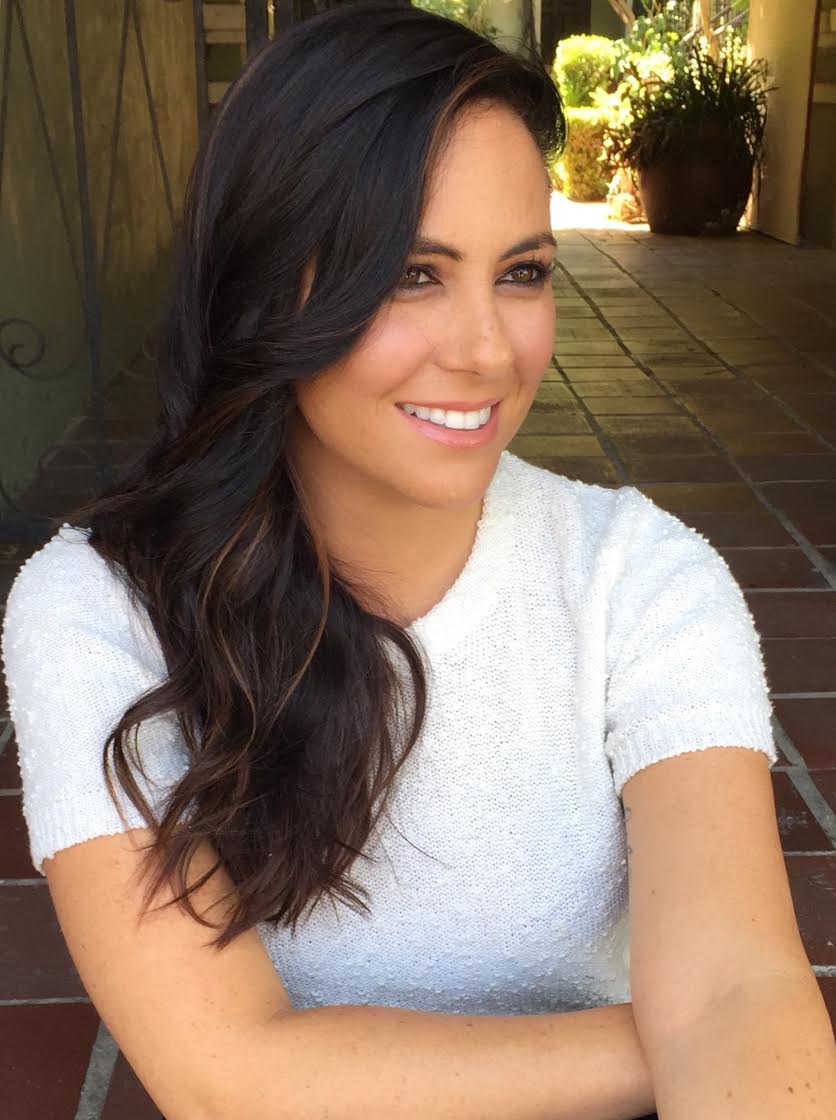 I’m Stephanie Seban.  I am a blogger, wellness advocate and cancer thriver who has been thriving with stage IV metastatic breast cancer for over 5 years.  Given a grim prognosis at such a young age, I have managed to defy all odds by being my own health advocate and now use my story as a catalyst to spread the message, when one truly believes, ALL things are possible.

I was diagnosed with “incurable” stage 4 metastatic breast cancer in June of 2011 at the age of 31. The cancer was discovered late and had metastasized to my lymph nodes, bones and later on to my lungs. Having no family history, this shocking news was unanticipated and totally devastating. I had to quit my career on the spot as a teacher in Los Angeles and haven’t been able to work since.  I went through multiple surgeries and then relocated to the East Coast in order to go to a top cancer center after discovering the cancer had spread.  I was totally consumed by fear as one could imagine.

I was told that I was “incurable” but they would keep me alive as long as possible on the different treatment options available.  Hearing the terms incurable and Stage 4 were so hard to wrap my head around and I couldn’t help but wonder if I was going to die an early death.  I was on constant chemotherapy, immunotherapy and hormonal therapies.   A few years passed by however and the cancer remained very stable.  As time passed, I became less fearful and I became an avid researcher.  I made it my mission to educate myself and learn everything I possibly could about the treatment and prevention of cancer and “dis-ease” and search for resources that were relative to young women and cancer.  No matter what the doctors told me, I was determined to get well.

Then, during the summer of 2014, the cancer returned in the same breast, and very aggressively.  My then oncologist put me on multiple treatments but nothing was working.  I’ll never forget her telling me, “the drugs aren’t working.”  What did this mean?  My intuition kicked into high gear and I took a giant leap of faith and sought a second opinion because I felt that something wasn’t quite right.  Why wasn’t I responding to all of these newly FDA approved drugs that were working wonders on other woman with my same diagnosis?  I found a doctor in Brooklyn, desperately seeking answers.  He biopsied the new mass which revealed the most shocking news… I had been misdiagnosed, as having the wrong type of breast cancer, and was therefore on the wrong treatments….for over four years!…Which was why I wasn’t getting better but worse.  I decided to move back home, to be close to family and friends, and most importantly to find a new oncologist. 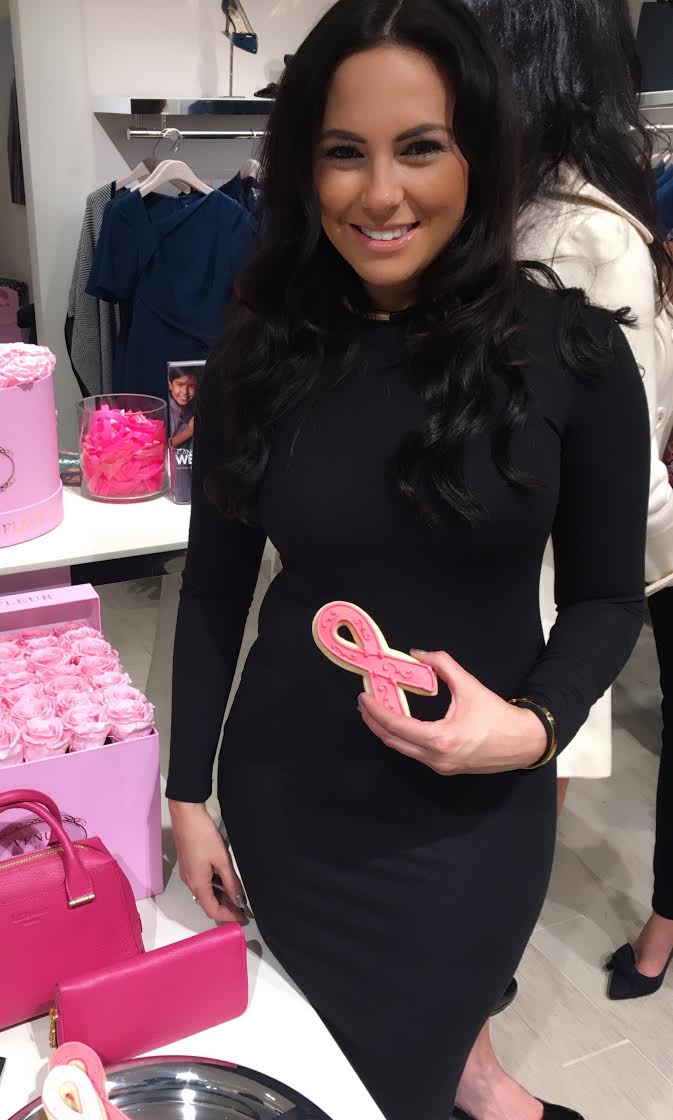 When I arrived back home in Los Angeles, I was referred to an outstanding oncologist whose care I am currently under. I quickly started the correct treatment protocol. Things got worse before they got better.  Because I had been on the wrong treatment for years, the cancer spread to my lungs.  This was probably the most terrifying thing I have experienced over the duration of my journey as my breathing was compromised and I became very ill.  My lungs were totally collapsed and I had to get my lungs drained a couple of times a week to allow for me to breathe.  I have been through alot over the years, but this took the cake.  However, after the new treatments kicked in, things turned around pretty quickly… it was miraculous really.  I got better quicker than the doctors had even anticipated and things have progressively gotten better since.  So much so, I am now better than I have been in years.  My lungs have resolved and the mass in my chest has decreased in size significantly.  I now await a mastectomy which was something that was previously deemed unforeseeable.  Amazing what being on the right treatment can do!

Although exceptionally challenging and life-changing, cancer has been my greatest catalyst, as I believe that adversities are opportunities for growth.  Over the years, I have experienced so much which has forced me to grow in ways that I otherwise might not have. I am a constant work in progress but have come a long way through a ton of self work and above all, faith.

As a young adult living with cancer, I learned pretty quickly that there aren’t many resources available that provide community and support for young women with cancer.  There are so many unique challenges that younger individuals are faced with that aren’t addressed or acknowledged.  This motivated me to launch my site, www.stephanieseban.com, which is a collection of my personal experiences, the tools and resources that have helped navigate me on my journey and the integrative therapies which I believe have played a vital role in keeping me alive and healthy despite all of my circumstances.  I believe it is my purpose to help and inspire other women by sharing my testimony and to deliver the message that life can go on, with cancer and after cancer. I believe everything happens in Divine Order.  The good, the bad, the unexpected and the unfortunate. No matter what is in front of you, it’s a part of your path.  You can’t always choose your path but you can choose the way in which you respond and how you live.  Circumstances are as powerful as we allow them to be.  I make a conscious choice to wake up everyday and live my life to the fullest, grateful for all of the things that I do have.  We all have a cross to bear and are fighting a battle of some sort.  Mine is cancer, and I am determined to win.